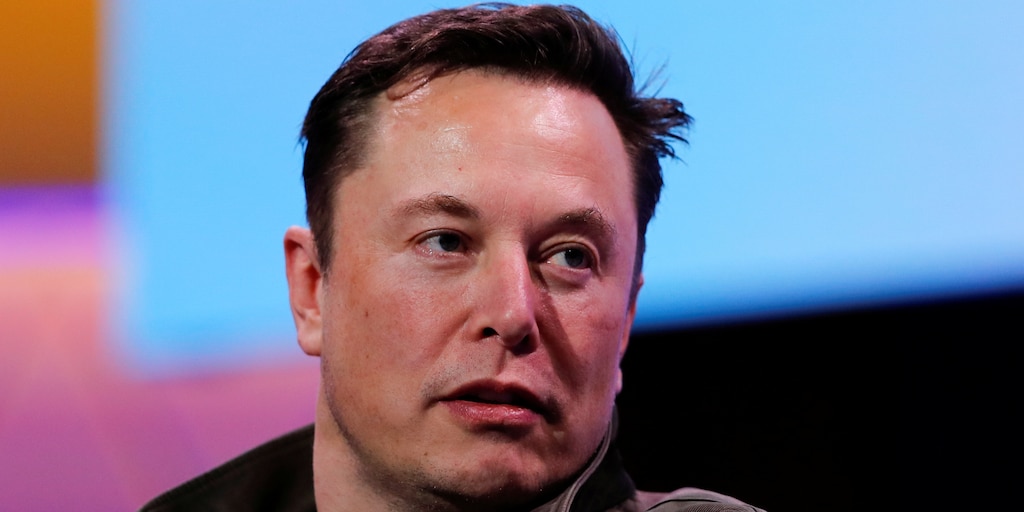 When Elon Musk acquired SolarCity in the fall of 2016, he paid for it using Tesla stock worth $2.6 billion at the time. Those shares are worth $8.4 billion today.

Tesla’s CEO gave 0.110 Tesla shares to SolarCity stockholders for every share they owned in the solar-energy company. Based on the electric-car maker’s $230 stock price in late July 2016, the deal valued each SolarCity share at $25.36 at the time.

However, Tesla’s stock has surged roughly 320% to about $745 since then, and briefly passed $960 this week. Based on its current price, Musk paid over $80 per SolarCity share — more than triple what he planned to spend.

Musk is already fending off claims that he overpaid for SolarCity and bailed out a nearly bankrupt business. The facts that his cousins started SolarCity, and he was the company’s chairman and biggest shareholder when Tesla acquired it, have also led some investors to question his motives in buying it.

As a SolarCity investor, Musk received Tesla shares from the takeover, meaning he didn’t lose out from the transaction as much as other Tesla investors.

Musk used one of Warren Buffett’s analogies to downplay the significance of Tesla’s stock price last year. However, he seems to have missed the famed investor’s warning about his “most gruesome mistake.“

Buffett bought Dexter Shoe in 1993 and paid for it with 25,203 Class-A shares in his Berkshire Hathaway conglomerate, worth $433 million at the time. The Maine shoemaker collapsed years later. The Berkshire shares used to purchase it are worth over $8.6 billion today.

“I gave away 1.6% of a wonderful business … to buy a worthless business,” Buffett wrote in his 2007 letter to shareholders.

Now that Musk has personally seen the downside of stock deals, he may be wary of paying with Tesla shares going forward.

With Product You Purchase

National Pizza Day: 5 signs you're at a bad slice shop

This widget requries the Arqam Lite Plugin, You can install it from the Theme settings menu > Install Plugins.

China wants to build a new space station. A planned launch in April will set the stage.
4 hours ago

China wants to build a new space station. A planned launch in April will set the stage.

With Product You Purchase